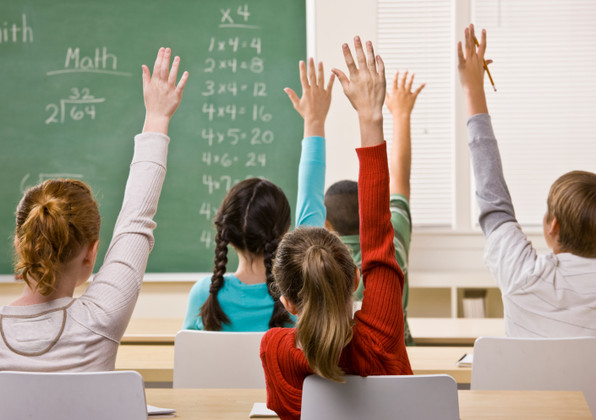 Do you know Sir Ken Robinson? Have you heard of him?

He is an exceptional author, educator, university professor, speaker, creativity expert and researcher.

He was acclaimed by Fast Company magazine as one of “the world’s elite thinkers on creativity and innovation.

According to me he’s a fantastic wise man who spreads new ideas about education all over the world. His approach is quite inetersting and guenine, his talks are very rich,meaningful, inspiring and full of life! He delivers all his speaches with humor in an original style.

He challenges the way we’re educating our children. He champions a radical rethink of our school systems, to cultivate creativity and acknowledge multiple types of intelligence.

I would like to share with you some of his best videos,  I guarantee you they are worth watching, you won’t be decieved!

Why you should listen

Why don’t we get the best out of people? Sir Ken Robinson argues that it’s because we’ve been educated to become good workers, rather than creative thinkers. Students with restless minds and bodies — far from being cultivated for their energy and curiosity — are ignored or even stigmatized, with terrible consequences. “We are educating people out of their creativity,” Robinson says. It’s a message with deep resonance.

His 2006 TED Conference talk, “Do Schools Kill Creativity” has been viewed online over 40 million times and seen by an estimated 350 million people in 160 countries

Sir Ken Robinson makes an entertaining and profoundly moving case for creating an education system that nurtures (rather than undermines) creativity.

Bring on the learning revolution!

In this poignant, funny follow-up to his fabled 2006 talk, Sir Ken Robinson makes the case for a radical shift from standardized schools to personalized learning — creating conditions where kids’ natural talents can flourish.

How to escape the education’s death valley?

Sir Ken Robinson outlines 3 principles crucial for the human mind to flourish — and how current education culture works against them. In a funny, stirring talk he tells us how to get out of the educational “death valley” we now face, and how to nurture our youngest generations with a climate of possibility.